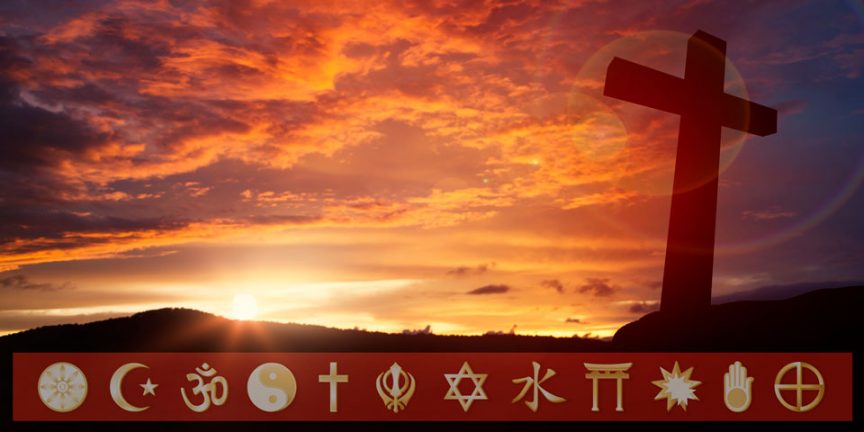 Is there any difference between the religions?

With so many other faiths around the world, what makes Christians think they are right and all other religions wrong?

It may sound like arrogance, but that’s not the reason Christians believe they have the truth. And one thing is certain: not all religions can be true, because their basic beliefs contradict each other. If a witness in a court of law stood up and gave a completely different account of events to someone else, it would be up to the jury to decide who was telling the truth. In religion it’s just the same, but woolly thinkers too often get away with claiming that all religions are the same.

Hindu scholar Professor Zaehner correctly states, “To maintain that all religions are paths leading to the same goal, as is frequently done today, is to maintain something that is not true.

“The basic principles of Eastern and Western religions are simply not starting from the same premise.”

Today, our Western world is a multi-religious society and so it is popular to say, “We should be tolerant of all religions.”

We certainly should be tolerant of other people’s beliefs – Jesus never forced anyone to follow him. But that does not make other religions right. For the Christian there is an underlying bedrock motivation to go into the entire world and preach the Christian gospel as the only answer to man’s eternal needs – because that’s exactly what Jesus commanded us to do.

A simple definition of religion is ‘humanity’s attempt to relate to the power behind the world in which we live’. On that definition, most religions, superficially, look the same. They all develop an organisation and professional priests or clergy; they all put up religious buildings – whether temples, shrines, churches or mosques; they all have certain ceremonies of worship; they all mark significant times in life – such as birth, marriage and death.

This article was taken from the Elim Visitor's Guide.

This isn’t the end of the story!

This article is from Direction Magazine. Click below to find out more about the latest issue. 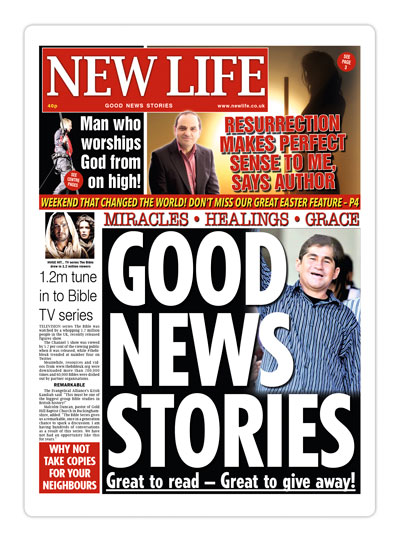 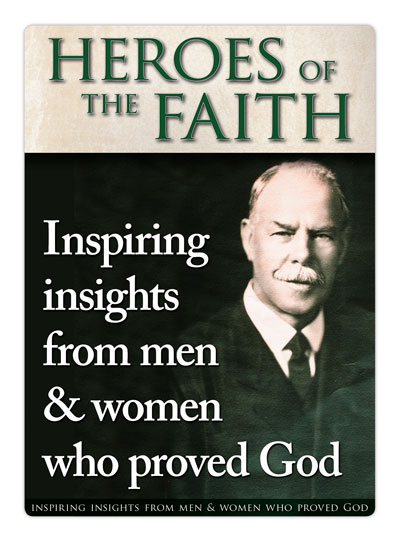 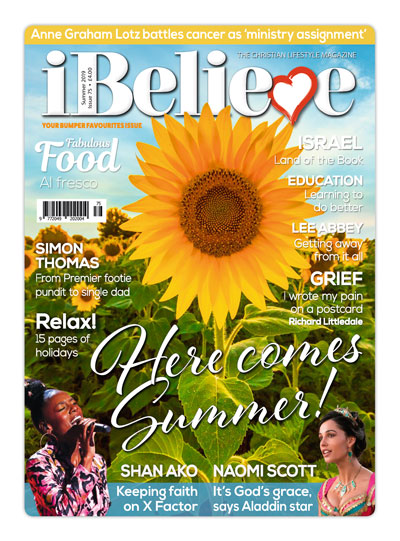 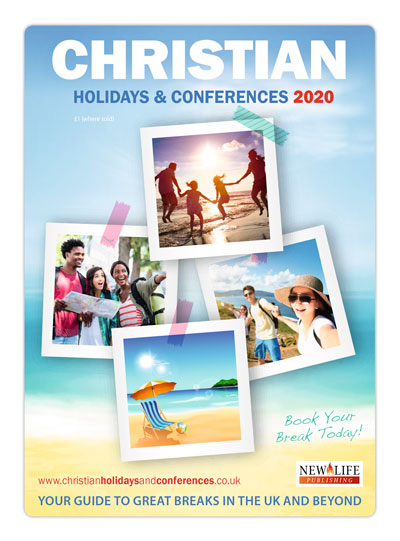 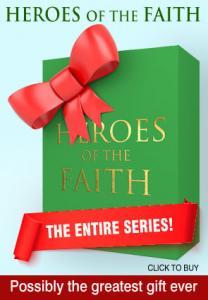